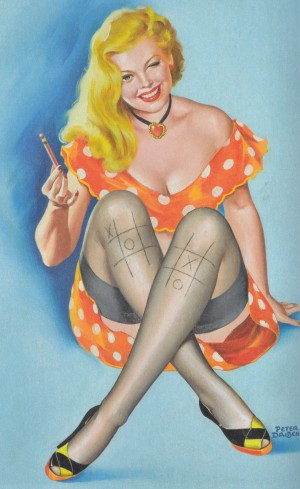 Welcome to the first writing update of 2018.

That’s a crying shame as tomorrow is the first day of June the sixth month. This should be at least writing update number six not the first.

I guess I need to stop using my deadly number two pencil to play Tic-Tac-Joe and focus on keeping y’all updated, but the game is so damn fun.

I use a 9 stage system to help me track each writing project.  The numbering system is explained below;

The difference between 8 – Dead Tale and 9 – File 13? File 13 means the plot will never see daylight again, while 8 is used for a strong plot but something was wrong with the story.  These manuscripts have been reviewed and the corrections will take to much time, moving the story out of  WIP, for now.

The WIP (Work in Progress) below is listed in the order in which I hope to release them.

Those are the three books that will be released first. I’m hoping to get two of these out before the end of the year. Now on to the rest of the WIP.

That wraps up this writing update, stay tuned to the same bat channel for more coming on the three tales that will be released in the near future.

The Light is On